GET TO KNOW LYRIC

Lyric Dubee released 4 albums by age 17 which debuted on the rock and AC music charts. He toured internationally and is endorsed by Ernie Ball MusicMan Guitars, DV Mark Amps, Guitar Center, Faith Guitars and is part of the Brotherhood of the Guitar.

At 21, Lyric’s 5th album All This Time launched April 28, 2019 which showcased his blues/rock background with funky beats that keep you dancing! Then March 13, 2020 he released his newest EP Sudden Death of Stars which features 3 new tunes.  It is a culmination of the last 13 years of Lyric’s music and draws techniques and inspirations from 5 different albums to shape the “ambient alt-rock” that is Sudden Death Of Stars (SDOS)

“Did you ever just have the feeling you were in the company of greatness? For instance, I wonder what the people in Elvis’s high school thought when they first heard him sing. Chills right? Well that’s what I got when I first heard and then saw Lyric Dubee.”

He has performed in music festivals such as the Malibu Guitar Festival, IndieWeek, NXNE, CMW, Djangofest,  SXSW, and headlined the Music By The Bay Festival.  He was slotted to open for Kid Rock and Peter Frampton at the now cancelled Roxodus Festival. 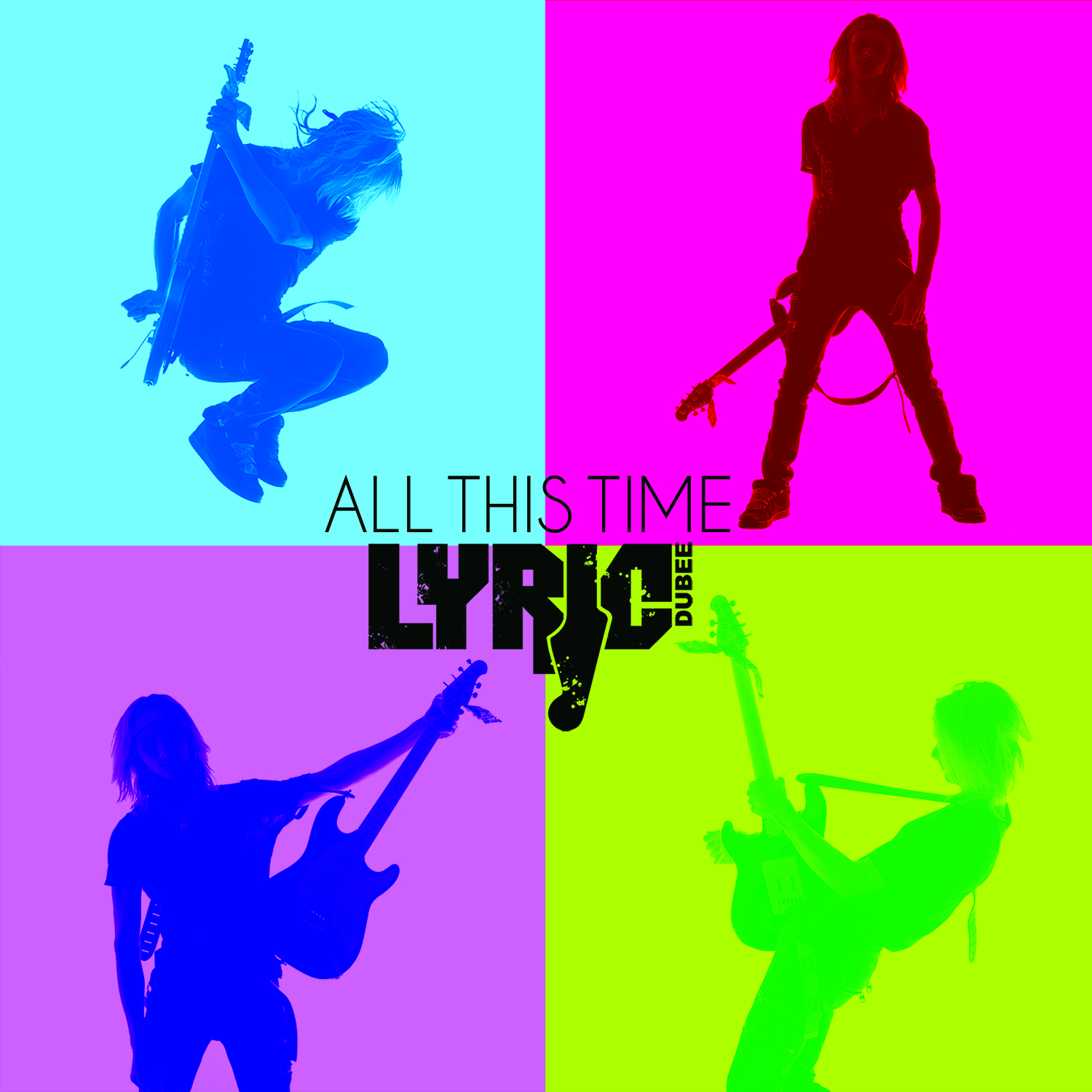 2019 ISSA Award WINNER for International ENTERTAINER OF THE YEAR

COMBAT OF LOVE debuted at #11 on the US Top 20.FM Count Down in Hollywood California

Semi-Finalist for BRIDGE TO NOWHERE at 2014 International Songwriting Competition

Lyric has been featured and interviewed in various media outlets including CBC, CP24 Breakfast TV, Rogers Daytime, SIRIUS Radio and the Humble and Fred Show and has had many articles written about him including being featured in Guitar International Magazine 2015.

• He loves animals!
• He loves physical fitness including working out and biking.
• He is 2nd degree black belt in TKD but had to give up regular practices because music became his main focus.
• Lyric loves to work with children and spent a few years volunteering at a local elementary school teaching music and encouraging youth to embrace the arts. 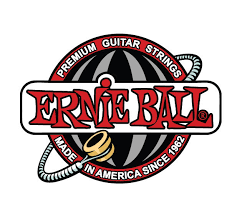 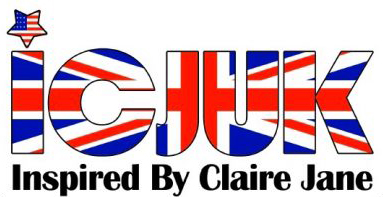 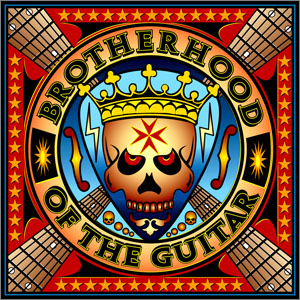 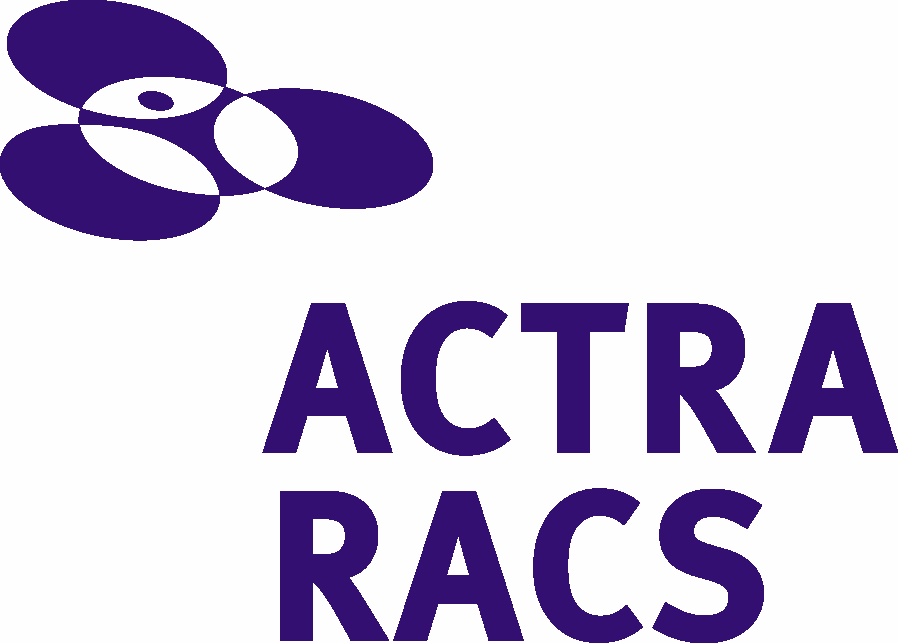